What: Military-historical Festival "The Battle of Gumbinnen"

Date: August 22, (a field near Lermontovo)

On the 22d and 23d of August in the Kaliningrad region will be held the festival of Russian Military-historical Society "The Battle of Gumbinnen", dedicated to the heroic battles during the period of First World War and the Great Patriotic War.

On the 22d of August the programme of the festival will take place near the field of Lermontovo settlement and will be devoted to 70th anniversary of the Great Victory. Interactive platforms and master classes will be presented to guests of the festival, where everyone can get acquainted with a field hospital, to go through an obstacle course, to shoot at a shooting range and learn dancing, typical to the war years. The high point of the festival will be the reconstruction of the episode "East Prussian operation "- the battle for the village of Warten (modern. Shosseynoje settlement). After the reconstruction the parade of military equipment will take place. At the end of the festival day the theatre “Trap” will perform the play "Violets on a bayonet."

The second day of the festival, the 23d of August, will be dedicated to the memory of soldiers who died during the period of the First World War. In the morning in the city of Gusev will be held a solemn wreath-laying ceremony at the monument to the fallen soldiers, and then the reconstruction of army life of those years will take place. Machine-gun point, the camp of the Imperial Russian and German armies, recruiting classes, as well as the Photo Point with the military costumes will function on the territory of the festival.

“The Battle of Gumbinnen” festival is a tribute to the courage and heroism of the Russian soldiers.

How to get to the festival:

From the cities of Kaliningrad region it is possible to go to Gusev by buses, which go on the approved schedule (see online www.avtovokzal39.ru)

For guests arriving by personal vehicles, parking lots will be organized on the territory of Lermontovo settlement. 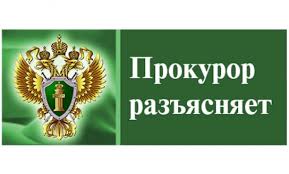 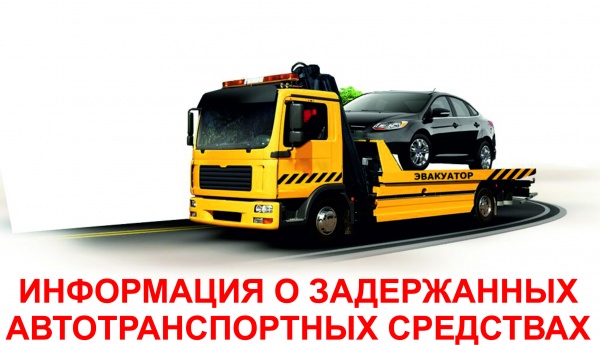 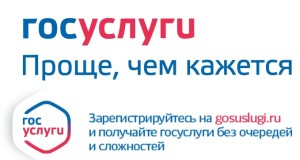 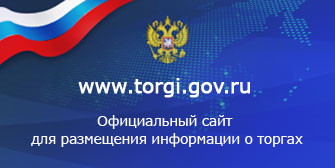 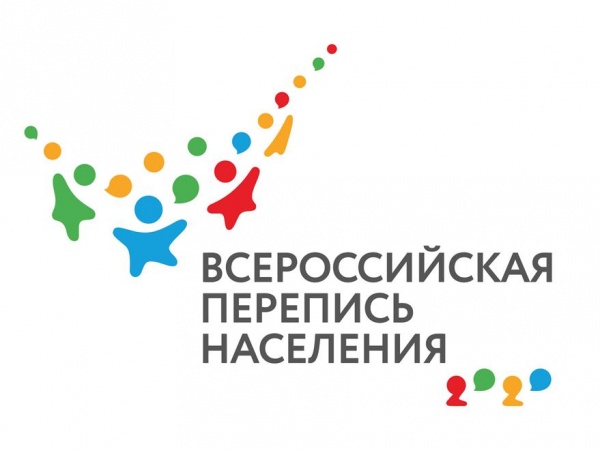 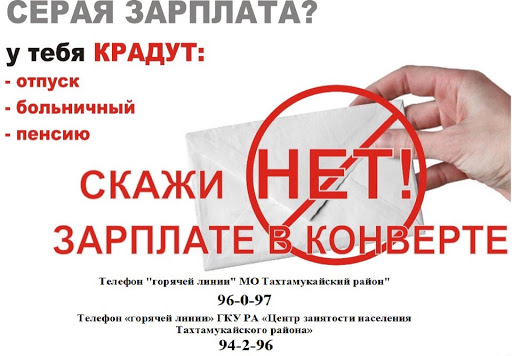 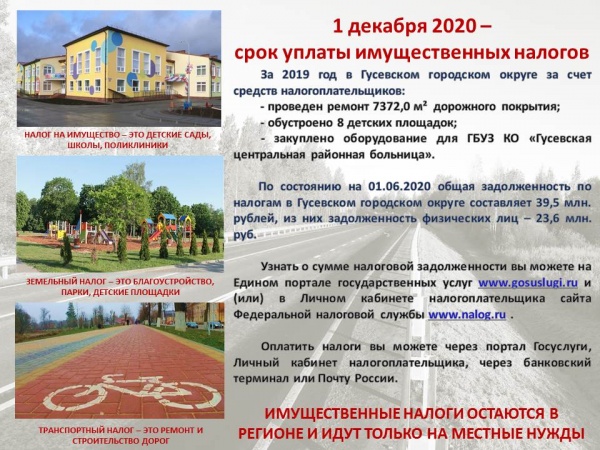